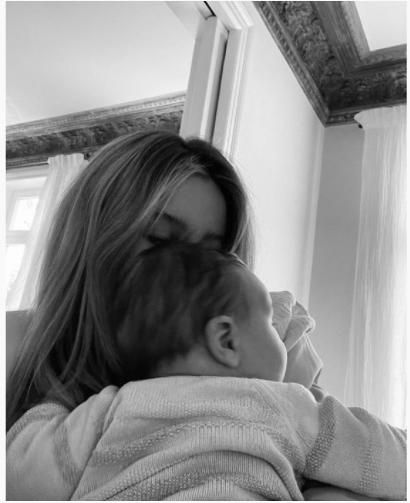 Polycystic ovary (ovarian) syndrome (PCOS) is the most common hormonal disorder in women of reproductive age (the time from when a woman’s periods begin to when they stop at menopause). It affects about one in 10 in this age group and affects more Indigenous, Asian, North African and Caucasian European women.

The exact cause of PCOS is unknown, but it may be due to family history and genetics, hormones and lifestyle or environment.

Women with PCOS are 50% more likely to have an immediate female relative – mother, aunt, sister or daughter – with PCOS. Type 2 diabetes is also common in families of those with PCOS.

An imbalance in the body of the hormones insulin and androgens (male-type hormones, such as testosterone) causes the symptoms and signs of PCOS.

Around 85% of all women with PCOS have ‘insulin resistance’, meaning the body doesn’t use the available insulin effectively to help keep your glucose levels stable. It makes the body produce more insulin which then triggers the production of androgens, such as testosterone, in the ovaries.

Insulin resistance can be caused by being overweight due to diet or physical inactivity. But it can also be caused by genetic factors and can occur in women of all weight ranges.

Androgens, sometimes known as ‘male hormones’, are normally present in men and women. All women produce very low levels of androgens in body tissues, including in the ovaries and the adrenal glands. Increased levels of androgens in women with PCOS cause symptoms such as excessive body hair growth, scalp hair loss and acne. They also contribute to symptoms such as irregular periods and irregular ovulation.

PCOS can occur in both slender and overweight women. However, women with PCOS are at greater risk of being overweight or obese.

Being above a healthy weight worsens insulin resistance, which is a key part of the development of PCOS, and its symptoms.

What are the symptoms of PCOS?

Women with PCOS can have a wide range of symptoms. Not every woman with PCOS will have every symptom, and each woman will have their own individual experience.

How is PCOS diagnosed?

The diagnosis of PCOS is usually difficult because there is a wide range of symptoms and can be made when at least two of the following three criteria are met:

1. Irregular periods or no periods

2. Higher levels of androgens are present in the blood shown by:

3. Polycystic ovaries are visible on an ultrasound, meaning:

Keep an eye out on the next blog about PCOS and diet!