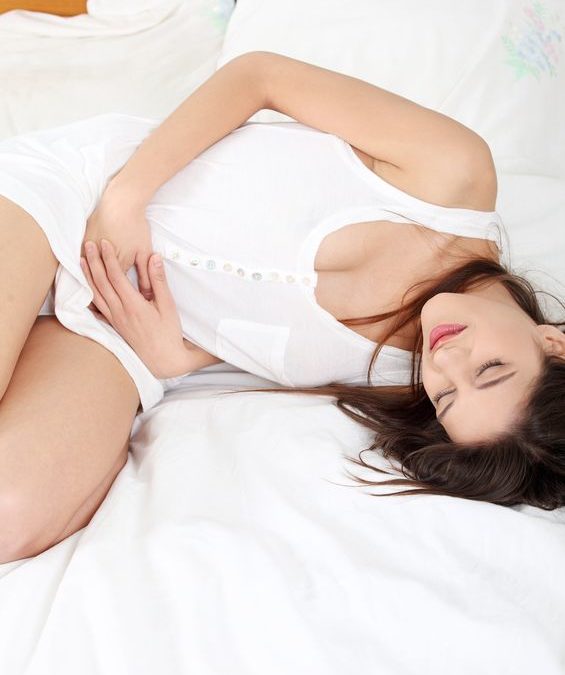 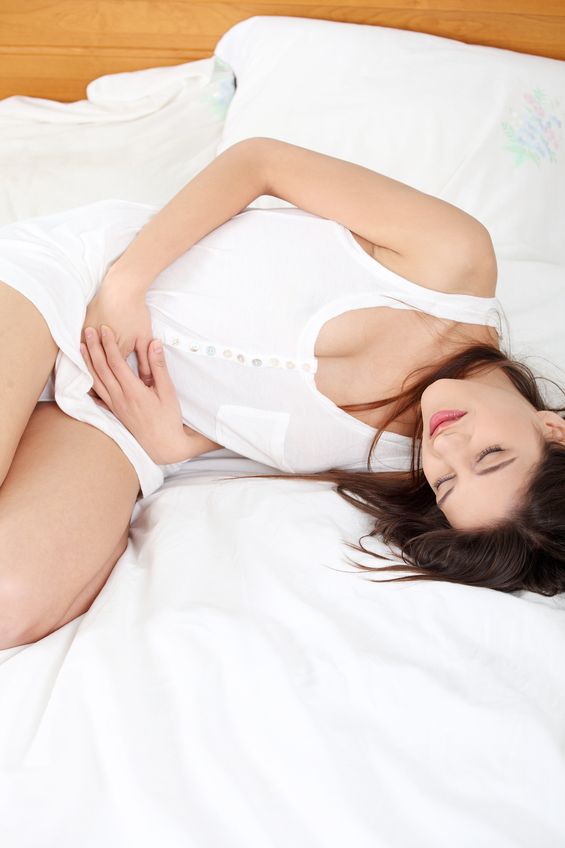 A forty year old woman in the middle of her third pregnancy came to us experiencing severe morning sickness. She had been suffering nausea and vomiting for fourteen weeks prior to seeking treatment and had been taking Zofran and Zantac every day to stabilise her symptoms. She was also experiencing fatigue due to one of her children not sleeping and had no sense of taste. The patient had originally sought acupuncture as she had difficulties conceiving, and fell pregnant when she started a course of Chinese herbs. She received treatment twice a week and after a period of three weeks was no longer vomiting and had significantly reduced the frequency of her nausea.