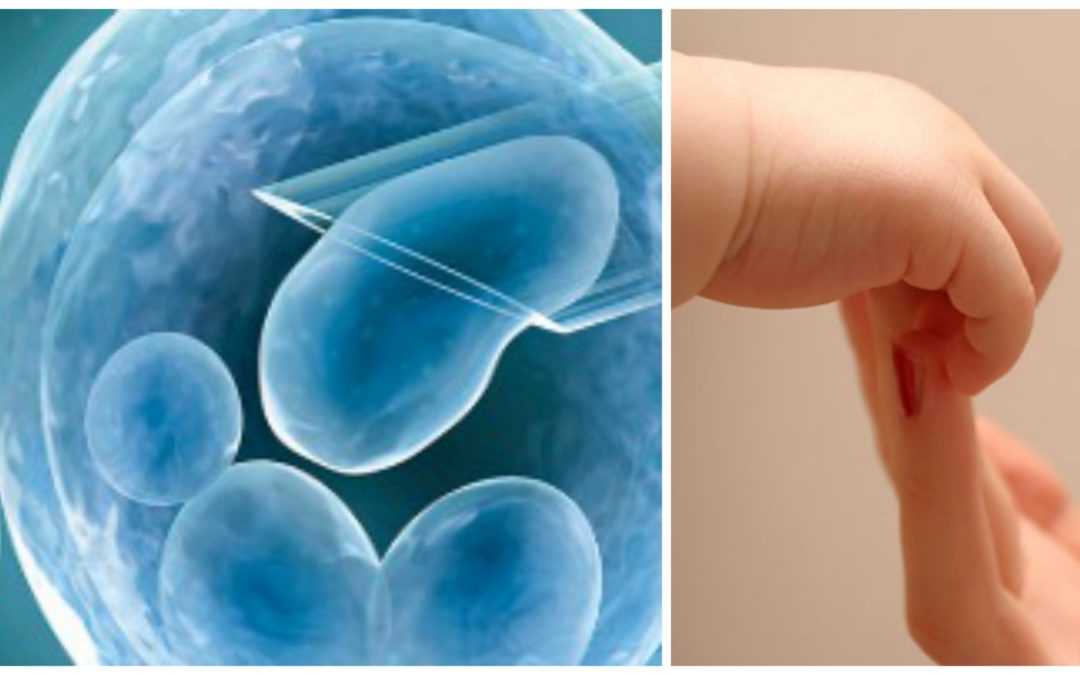 A 29 year old woman with a history of stage 4 endometriosis and multiple related surgeries came to seek treatment for IVF support. While concurrently seeking medical care she hoped to maximise her chances in falling pregnant. We used acupuncture and moxibustion to strengthen the body, improve blood circulation and boost the immune system. Her second IVF cycle resulted in a successful pregnancy and she gave birth to a healthy baby at 32 weeks. Despite the prematurity of the baby, it was in the healthy weight range, which the patient attributed to her regular acupuncture treatments throughout the pregnancy.

A 41 year old woman sought treatment after experiencing chronic painful blisters on her left hand. She received acupuncture to help reduce the inflammation in her body, and after a few treatments she also began taking a herbal preparation. The herbal formula was adjusted on subsequent treatments to address issues as they arose and as the symptoms began to resolve. After 3 months, only one small blister remained and the pain had subsided. The patient also noticed improvements in her digestion and general sense of well-being. 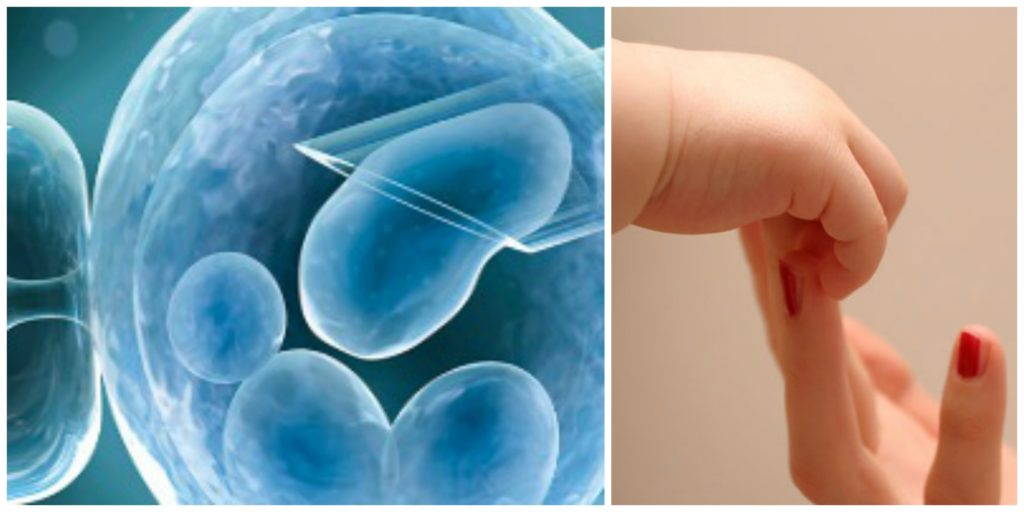