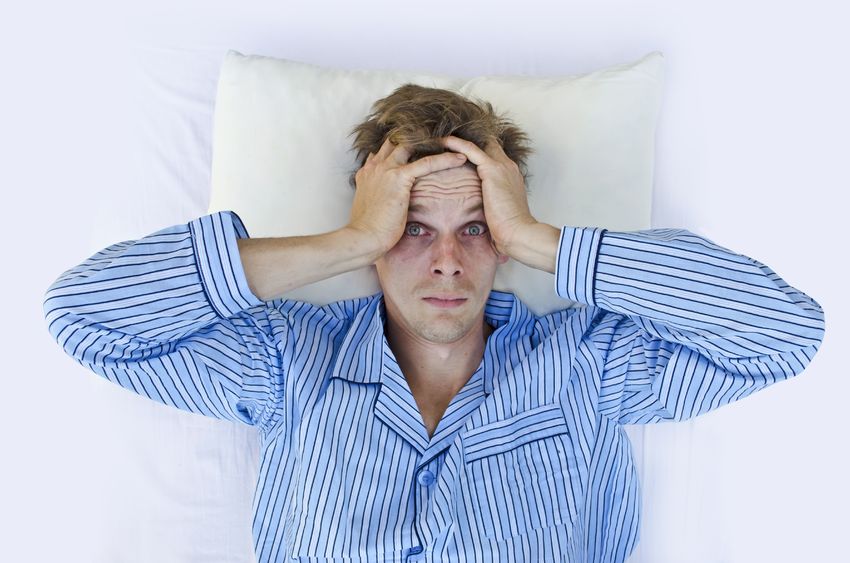 A woman came to us who had been experiencing neuropathic pain in her feet for six to eight years. The pain had been gradually intensifying recently and it had begun to affect her ability to fall asleep at night. Pain was characterised by throbbing, a burning sensation and the feeling of pin and needles. She had been taking Endep and antiepileptic medication to offset the pain, and had been tested by a neurologist but had not produced any conclusive results. She had also been taking livial steroid as a hormonal replacement therapy for hot flushes. She received eight weeks of treatment, including kemaya and onetsu moxa and a course of herbs, after which the pain in her feet had subsided significantly, her sleeping patterns had stabilized and her hot flushes had decreased. She was also able to begin exercising again to complement her treatment which proved beneficial.