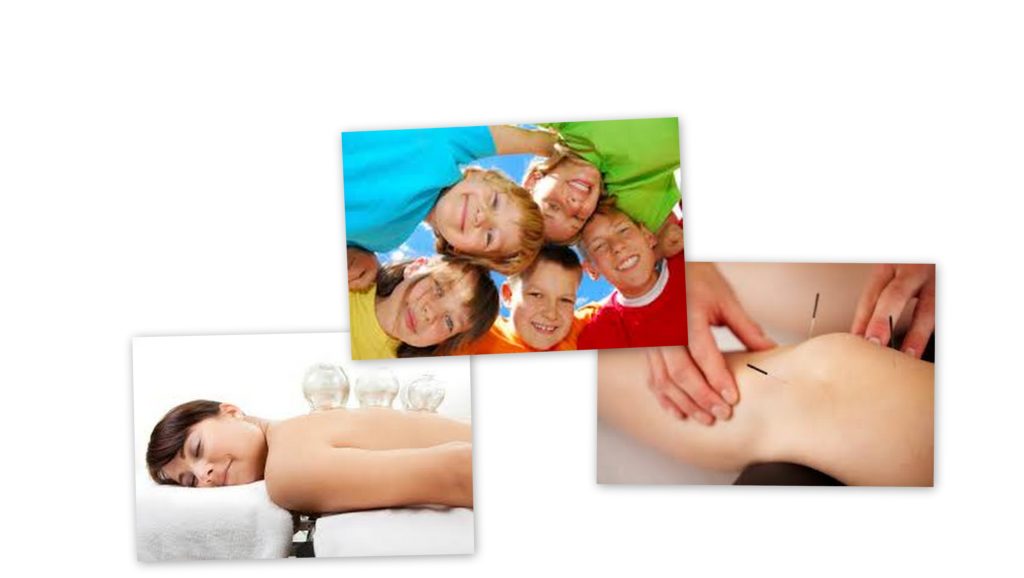 We recently treated a 5 week old baby girl who had been experiencing painful trapped wind for 2 weeks.  Her mother reported that she had trouble bringing up the wind and that she could hear the gas trapped in her stomach.  The baby often screamed in the morning and afternoon after feeding, though she was fine at night.  Her digestion was otherwise fine, with regular bowel movements and no vomiting.

We treated the baby for deficiency of the digestive system using our special children’s tools: the teishin and sharks fin.  The teishin looks like a large metal toothpick and is used to treat the points without inserting a needle.  It is simply held on the point and the qi is channeled.  The sharks fin tool is used to gently scrape and massage the meridians to alleviate blockages.  The child only needed two treatments to fix the condition as children’s qi moves very fast!

A woman in her mid-thirties came in for treatment for unilateral  2nd stage gluteal tendinopathy and hamstring tendinopathy  due to a running injury.  The pain initially occurred only during running but progressed to a radiating pain down her leg and in her lower back at other times of the day and when lying down.  Her physiotherapist had suggested an initial course of antibiotics and nurofen to be followed by exercise, but she decided to seek a more natural alternative.  We applied deep needling with needle head moxibustion to the painful areas of the hip around the femoral head and hamstring attachments.  Treatment resulted in 80% improvement after 2 sessions and a nearly complete recovery after 4 treatments.

Back pain and sciatica

A woman in her mid-50’s was referred to us with severe back pain and sciatica from a bulging disk.  At the time of the initial injury, she was unable to walk at all.  Acupuncture and moxibustion were applied twice a week for 2 months.  Over the course of treatment, the tingling in her leg lessened and she was able to walk for longer and longer amounts of time without struggling. The pain changed from being constant to a few times a day in shorter bouts.  After 11 treatments, she was well enough to discontinue treatment.